PhD in Russian and East European Studies, University of Glasgow

Åse B. Grødeland is a political scientist/specialist on post-communist states. She holds an M.A. (mixed degree) from Oslo University, an M.Phil. in Soviet and East European Studies and a PhD from University of Glasgow.

Her PhD focused on the emergence and development of the Green Movement in Ukraine.

Grødeland has previously held research positions at University of Glasgow, NIBR and CMI. She has directed several international research projects on low-level corruption, informal practice, and legal culture in the Former Soviet Union, East Central Europe, South East Europe and the West Balkans. Grødeland’s research is methodologically innovative in that it combines qualitative and quantitative methods in an unusually integrated manner.

She also has extensive non-academic work-experience from countries in the Former Soviet Union – as a tour-leader to the USSR and as international expert on long-term media monitoring missions to several post-communist states. More recently, she spent a year in Central Asia working as Senior Analyst for The International Crisis Group (ICG) – covering Kyrgyzstan, Kazakhstan, Uzbekistan and Tajikistan. Grødeland has published extensively – including several policy reports and analytical reports on countries in Eurasia. 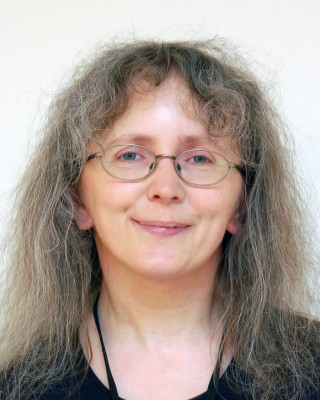 Nash chelovek
About the book / Download PDF
Perceptions of civil rights, security and the “war on terror”: East and West compared. Communist and Post-Communist Studies

Civil Society in Post-Communist Europe: Perceptions and Use of Contacts Journal of Civil Society

'They have achieved a lot because we have paid them a lot: NGO and International Donor Perceptions of each other in Bosnia & Herzegovina, Macedonia and Serbia Global Society

Suspiciously supportive or suspiciously obstructive? The Relationship between Local Government and NGOs in Bosnia & Herzegovina, Serbia and Macedonia International Journal of Public Administration

Informal Practice in the Judiciary: A Comparison of East Central Europe, South East Europe and the West Balkans

Culture, Corruption and the Orange Revolution

Legal Culture and Anti-Corruption Reform: the Case of the West Balkans (2010-14)