Karin Vaagland is a doctoral researcher at Fafo with European migration policy as her research topic.

Her PhD project is funded by the Research Council of Norway, and she is part of the Fafo led project MARE. She is a PhD candidate at the Department of Political Science at the University of Oslo. Hher supervisor is Professor Jon Hovi.

Vaagland will spend the spring semester of 2022 at The European Institute at London School of Economics, visiting her co-supervisor, assistant professor Natascha Zaun.

Vaagland’s PhD project focuses on the European Union’s (EU’s) external migration policy. The EU has increasingly become dependent on cooperation with countries outside Europe in migration management. This externalization process is underexplored. Vaagland investigates this phenomenon by looking at the decision-making processes behind agreements with third countries. Her research method is mainly qualitative as she conducts elite interviews with decision makers, in her case countries and with the European Commission.

In her article “Crisis-Induced Leadership” she explores the internal dynamics within the EU Commission during the migration crisis of 2015 and how this affected the EU’s ability to create an agreement with Jordan on the integration of Syrian refugees.

Going forward Vaagland will explore how countries outside the EU can leverage the politicization of migration in Europe to secure political or economic gains through negotiations. 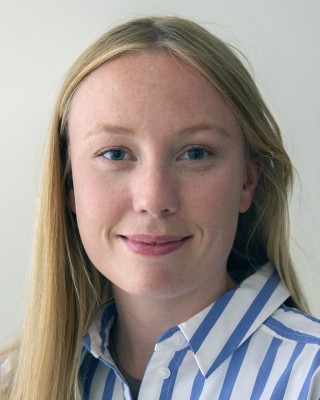 Crisis‐Induced Leadership
Exploring the Role of the EU Commission in the EU–Jordan Compact Politics and Governance , 2021
Open access

European management of migration and refugees