News
Fafo
News
Ingunn Bjørkhaug defends her PhD on June 10th
Ingunn Bjørkhaug will have her trial lecture and public defence on Thursday 10 June at 10:00 o'clock, at the Norwegian University of Life Sciences (NMBU). The title of the thesis is "Side by side, but far apart? Refugee–host relationships and narratives in a displacement economy". Everything will be broadcasted via Zoom, see NMBU's page for details. 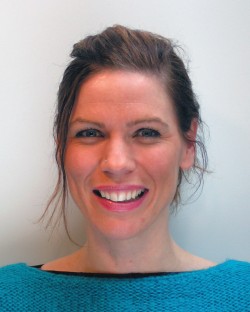 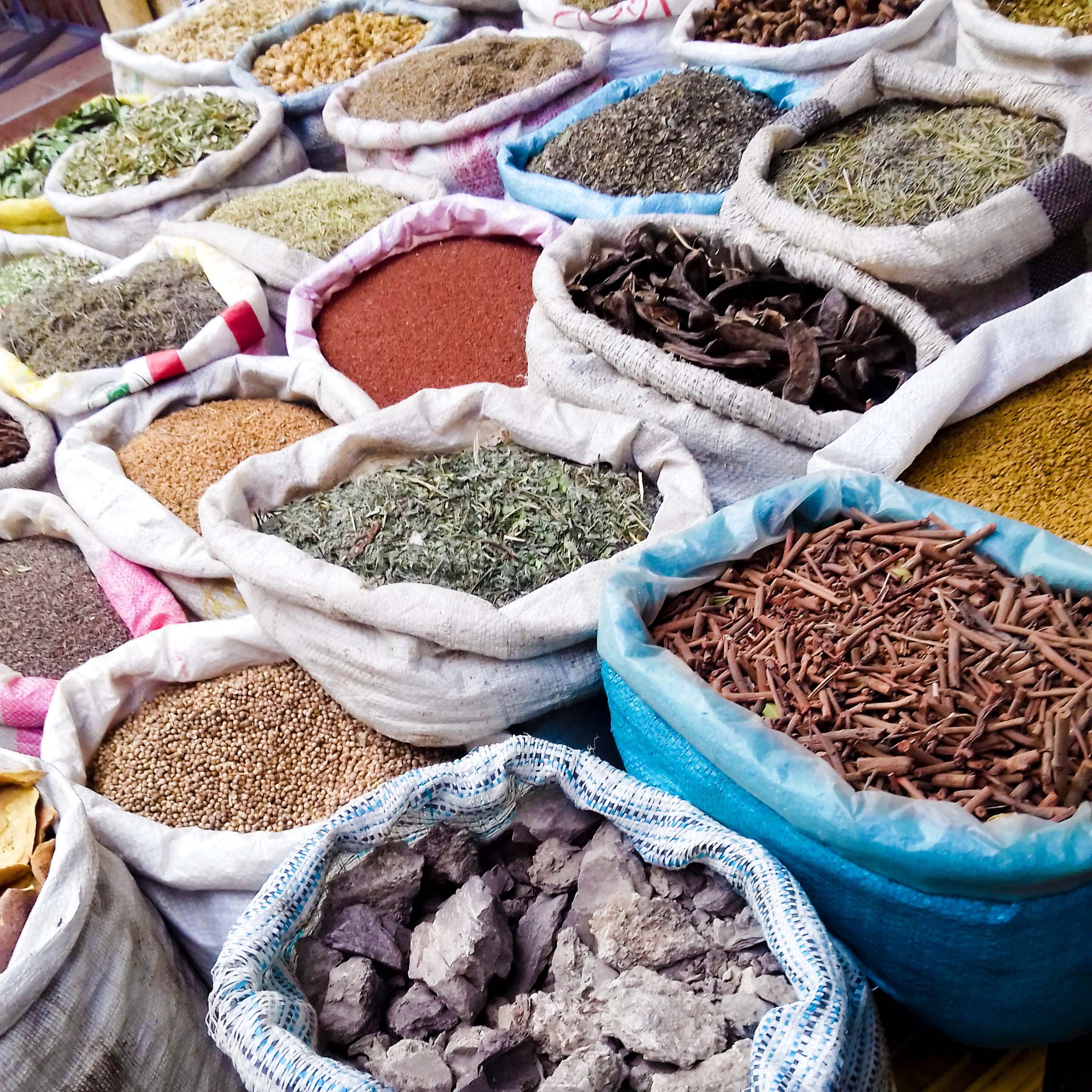 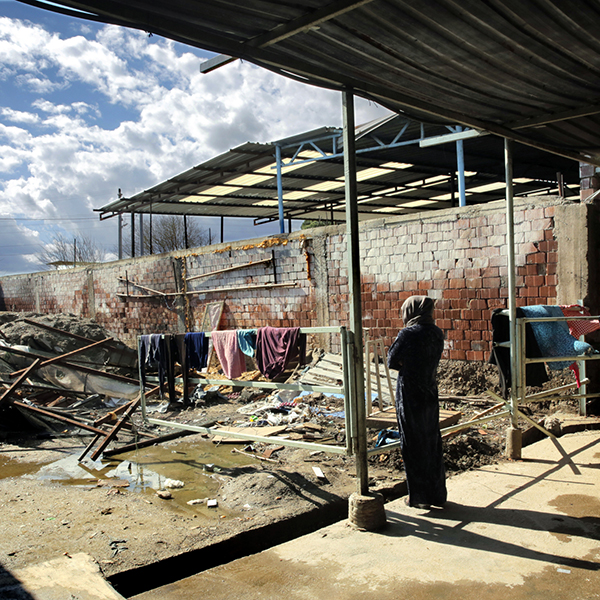 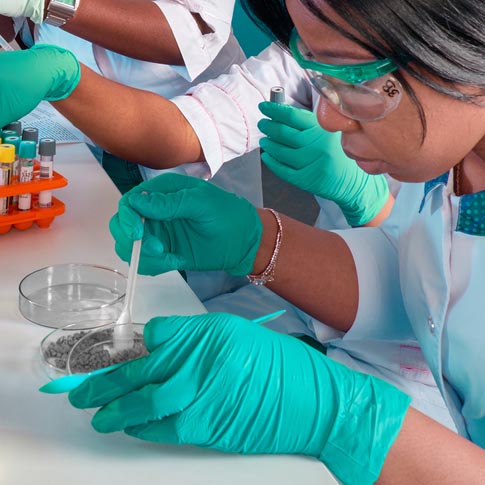 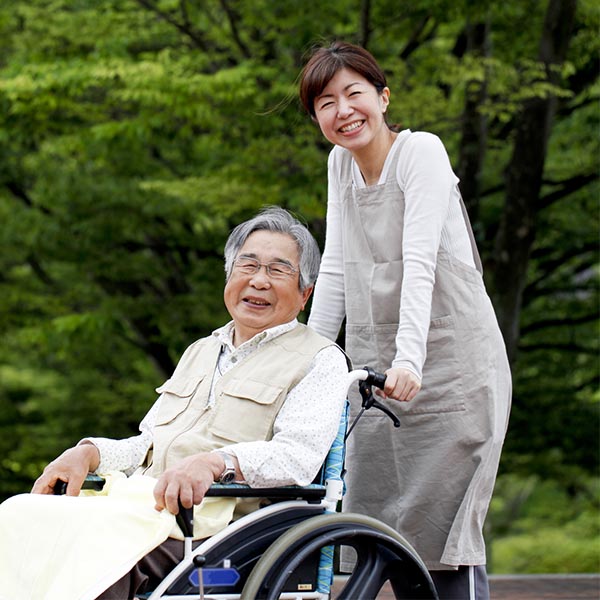 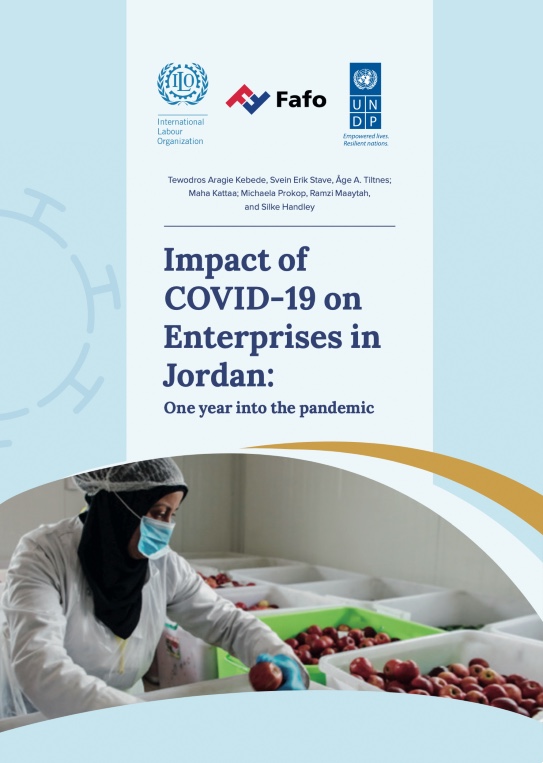 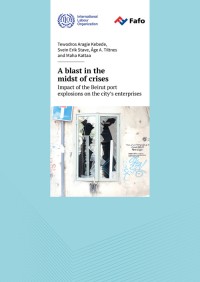 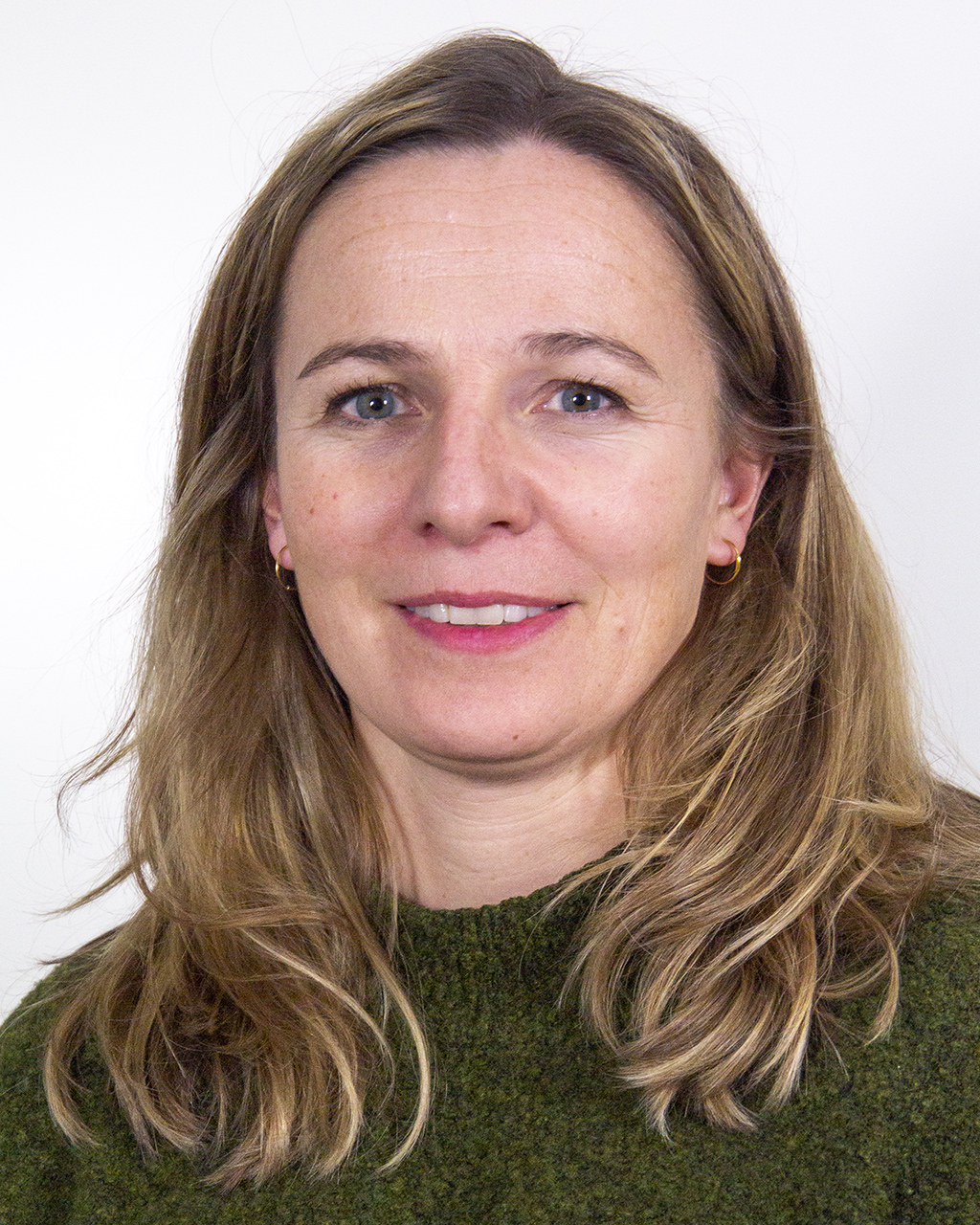