In this report we analyze 30 strikes or planned strikes in Norwegian hospitals from 1965 to 2010. Until the beginning of the 1980s labour conflicts were met by compulsory arbitration before they started, but since 1982 there have been both long and short strikes in Norwegian hospitals. The use of exemptions has been important to ensure the hospital operation, so that life and health should not be in danger. Disagreement about these exemptions culminated during the hospital strike in 2010. The report also studies the role of the Norwegian Board of Health Supervision in these conflicts. 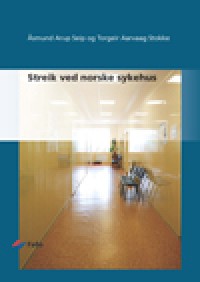