Schools run by Islamic charities are often seen as carriers of militant Islamic ideology and as sites for the recruitment of terrorists. Based on empirical studies of Islamic schools in the West Bank and Gaza, this report argues that such a view is mistaken in the case of Palestinian society. Islamic private schools are eager to assert the role of Islam in developing Palestinian society, but there is nothing dramatic or sinister about this. In fact, the schools may be seen as important contributions to building a viable civil society in Palestine. However, the struggle between Fatah and Hamas for political power, and international counterterrorism measures has seriously affected a number of Islamic charities and the schools they run. The result is economic problems and a weakening of these institutions in Palestinian society. 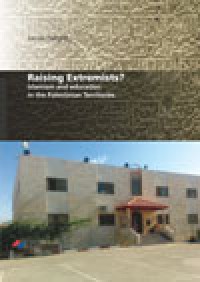