Polonia in Oslo 2010. Mobility, work and living conditions among Polish migrants in Oslo.

Polish workers are now the largest immigrant group in Norway. However, the knowledge on their working and living conditions has been scarce. In 2006, Fafo conducted a survey among Polish workers in Oslo. In 2010 the survey was repeated, and in this report we present new insights into the Polish migrants’ situation and whether their conditions have changed over the last years. The report address the following questions: What characterizes the Polish labour migrants in Oslo, and what are their motives for migrating to Norway? What kind of work do they have, and how are their wages and working conditions? Do they learn Norwegian? How do they relate to Norwegian trade unions? And what are their plans for the future? 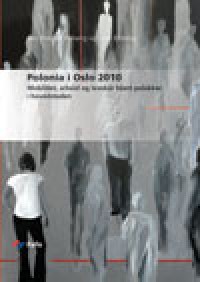