Anne Kielland is primarily involved in child and youth research, and is affiliated with the Global Studies Group at Fafo. She collaborates with the Welfare Group on projects for vulnerable populations in Norway.  Kielland started to work for Fafo in 2006, after 10 years at the World Bank, where she had mainly worked with programs for vulnerable children in Africa, but also in South and Central America. Lately she has increasingly worked with the inclusion of vulnerable groups in education in West Africa and Haiti. She has developed and secured funding for 4 large-scale programs financed by the Research Council of Norwegian in the West African region, and later led the work on those programs.

Kielland also conducts research with vulnerable groups in Norway, in particular related to living conditions and encounters with welfare, health and education services.

She currently works on two such programs; the first financed by the Research Council of Norwegian on people living with myalgic encephalomyelitis (ME), and the second with children and youth with neurobiological diagnoses and their families, financed by Extra-Dam. Kielland mainly works quantitatively, but also leads qualitative work under some of her projects. 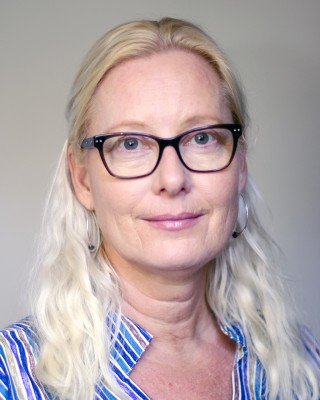 Broadening the approach to Education for All
Fafo-report 2008:48

Evolution in approaches to improve access to education for children living in urban slums
w/case studies from Haiti, DRC, Brazil and Bangladesh
Link

After the Shock
Link

Issues in Child Labor in Africa